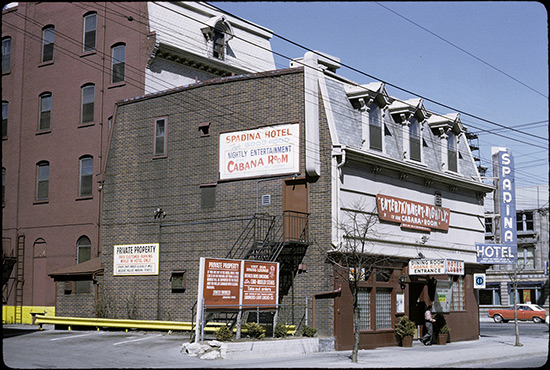 Discussion at 7:00
With snacks and drinks!

Ms Susan of the Cabana Room at the Spadina Hotel invites you to a book launch and discussion on the topic of the moment in the art community: Is Toronto burning? … That is, if the moment was late ’70s Toronto.

You had to be there; but don’t miss out again. Return to the Spadina Hotel 37 years after Susan Britton and Robin Wall opened the Cabana Room, the new wave artists’ club at the centre of Toronto’s late ‘70s art scene, for the launch of Philip Monk’s Is Toronto Burning?: Three Years in the Making (and Unmaking) of the Toronto Art Scene. A participant, Philip Monk now returns as historian in a book that’s bound to be controversial.

The centrepiece of the launch is a discussion of the book by Toronto-based art critic and founder of Momus Sky Goodden, artist and curator Luis Jacob, and academic and curator Adam Lauder.

Was Toronto burning? Come and see for yourself. Susan Britton Hosts!

Colin Campbell’s allegory of the art scene, Bad Girls, set in the “Cabana Room” and screening serially in the real Cabana Room in 1979, plays throughout.

Presented in association with Black Dog Publishing and generously supported by BrainStation. Colin Campbell’s Bad Girls is courtesy of Vtape. 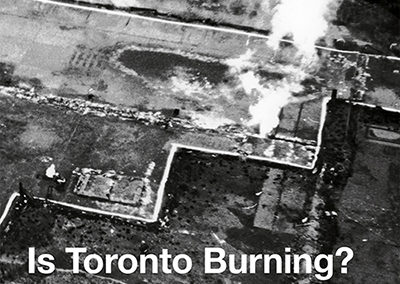 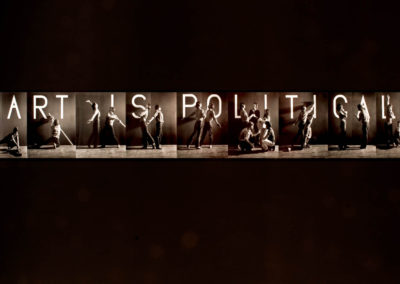