Biding Time: The Collection Strikes Back
A tour through key moments of York University’s art collection 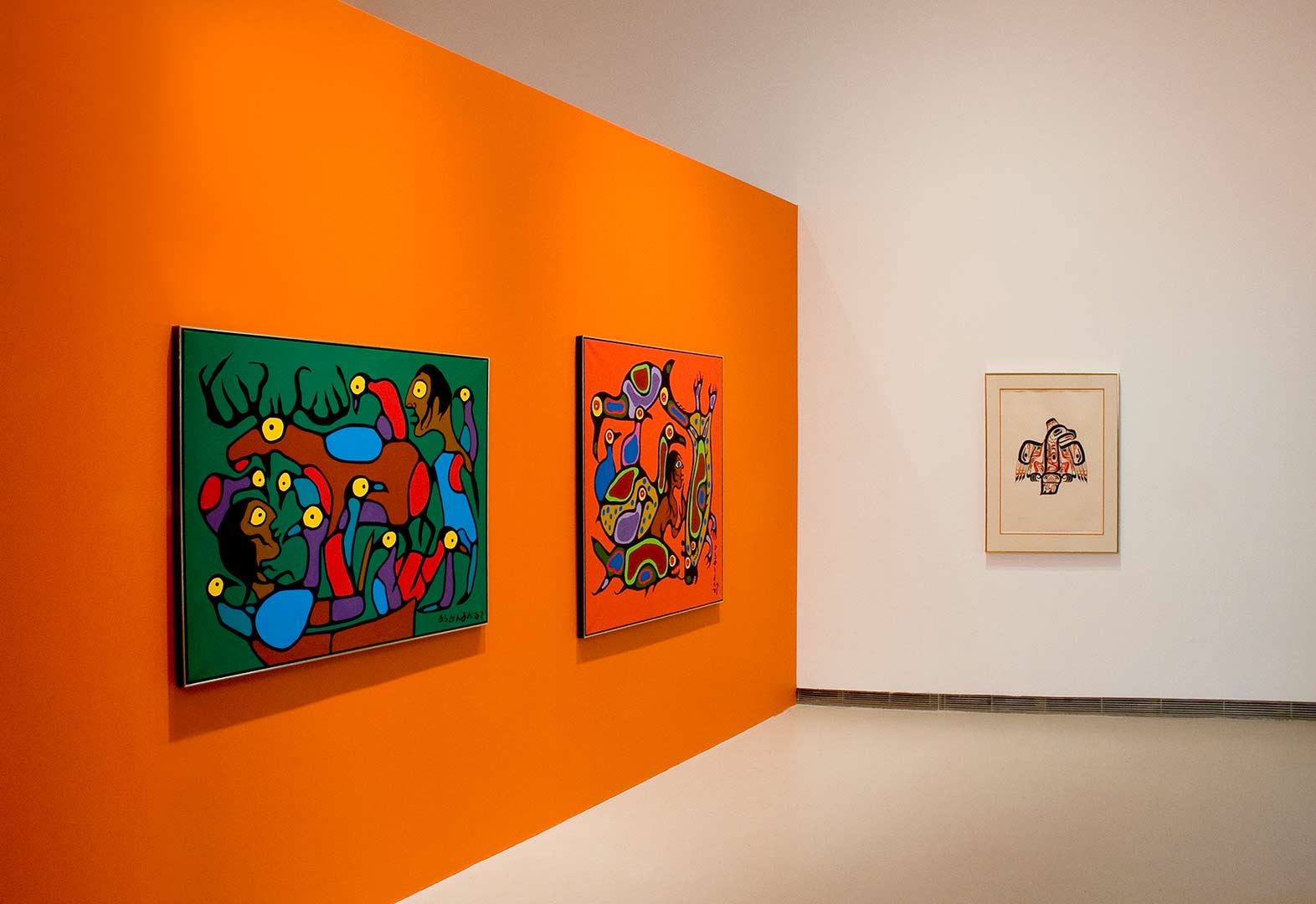 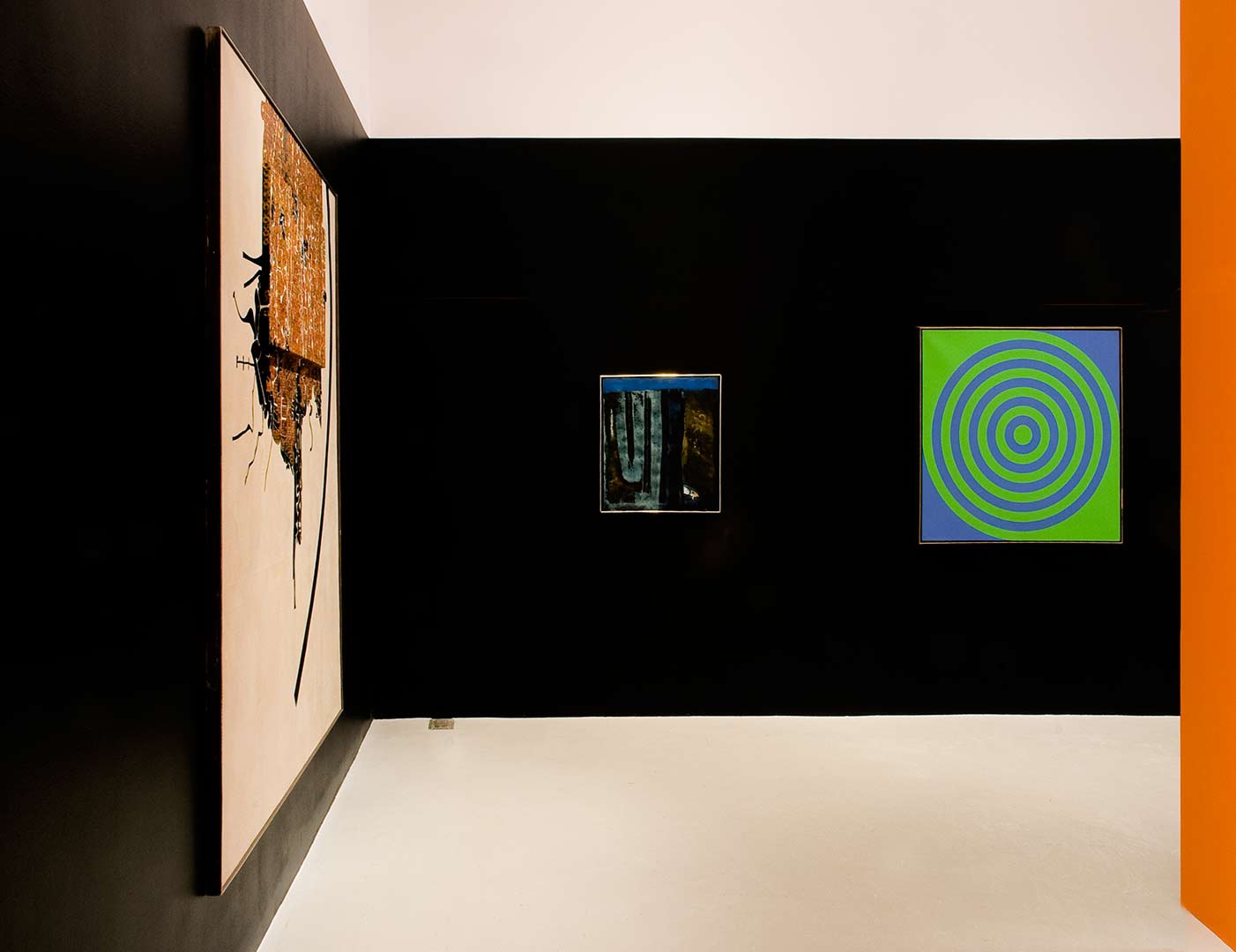 York University’s art collection is visible yet hardly seen in a coherent way. Some of it hangs on public display, some of it graces the walls of offices, and some is stored in protective vaults. In most institutions it is the fate of collections to bide their time until individual works see the light of day in exhibition. There is always more art in collections than can at any one moment be displayed—at least safely and securely. A collection has a pattern that is dependent on its history, and such is York’s. At times pursued relatively coherently, at times passively, as a consequence the collection has no one direction or theme. Biding Time charts key moments in the history of acquisition to make sense of our eclectic collection that sometimes was actively collected through purchase and “passively” through donation.

York is a relatively young university, so you will find none of those old masters of Canadian art, The Group of Seven, familiar to older, traditional universities. York answered to it times, and of the moment was the phenomenon of Inuit art, a collection of which was created at one fell swoop in 1970 through the purchase of two private collections. (Some of these nearly two hundred works are on permanent display in The Centre for Aboriginal Student Services in York Lanes.) But it was the decision in 1959 that .5% of building costs were to be allocated for public display of art in the new buildings that kickstarted the general collection.
York astutely collected some classics of Canadian art of the time, an excellent but small collection of mainly single works from the 1960s by painters Guido Molinari, Claude Tousignant, Roy Kiyooka, Yves Gaucher, John Meredith, Jack Chambers, and others, purchased mainly directly from the artists. A small collection of Op and Pop art prints equally was on the agenda (most of the Pop art prints subsequently were de-accessioned), purchased the same time in 1967 – 68. A major outdoor sculpture collection was also commenced with works by an international roster of artists including Alexander Calder, Mark di Suvero, Anthony Caro, George Rickey, Enzo Cucchi, Jocelyn Alloucherie, and Liz Magor. But at some point purchases ended and the collection was then dependent on donations. (The exception is the collection formed for and on display at the Schulich School of Business.) The major event here happened in 2001 when Joan and Martin Goldfarb donated seventy-six important paintings, sculptures, and works on paper from their collection to the University. The donation rectified absences in the collection giving weight to Quebec art (paintings by Paul-Emile Borduas and Jean-Paul Riopelle) and American art (Robert Motherwell, Helen Frankenthaler, and Frank Stella), First Nations work by Norval Morrisseau, but also adding sculptures by Inuit artist David Ruben Piqtoukun, and Degas and Moore bronzes.

Every collection has its oddities and York’s is no exception, but oddities are means by which to question what a collection is about. At question here would be York’s Papua New Guinean collection and the works of outsider artist Alma Rumball, samples of both which are displayed. 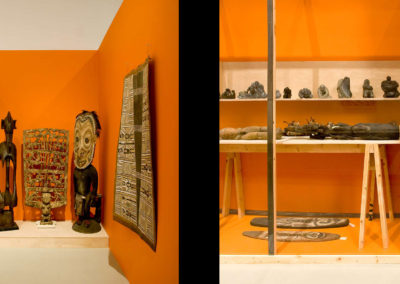