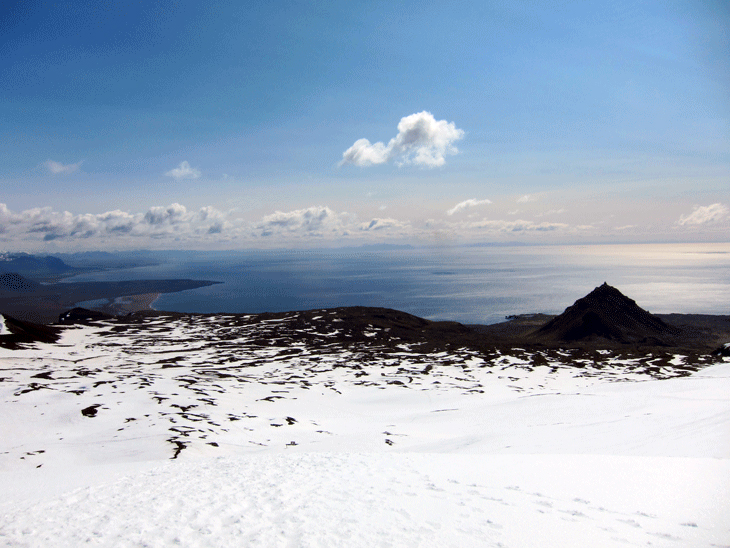 I spent May, June & July in Reykjavík, Iceland doing an artist residency with SIM (Samband Íslenskra Myndlistarmanna — The Association of Icelandic Artists). Up to 10 international residents participate in the program per month, sharing an apartment and individual studios on the top floor of a lovely streamline moderne 1940s building that used to house the Icelandic Coast Guard. The rest of the building is filled with studios for Icelandic artist who are members of the association.

If you’ve ever seen any pictures of Iceland, you’ve noticed how incredibly gorgeous the country is. Rolling fields of volcanic stone covered with sometimes feet-deep carpets of pale green moss, black sand beaches with marooned turquoise chunks of glacial ice, volcanic mountains, waterfalls waterfalls waterfalls, etc. So doing a residency in Reykjavík is a process of constantly trying to negotiate a balance between seeing all this eyeball-melting splendour, getting your own work done, and seeing what the local art community has to offer—which is of course a lot. At about 118,000 inhabitants, Reykjavík might be small, but it feels and operates like a mini international city. Below is a discussion of just a few of the many, many, many things that happened in the city over these three-months.

As in Toronto, spring didn’t really show up in Reykjavík this year, which always makes locals a little grumpy. However, having no real expectations of the weather, I was happy to wear mittens and a scarf during most days in May. Immediately noticeable on the Reykjavík skyline is a new edition—Harpa, the city’s new concert hall and conference centre, the façade of which was designed by Iceland-born art star Ólafur Elíasson. It’s a pretty lovely, off-kilter cubic structure with windows in varying colours, the contours of which are reminiscent of honeycomb cross-bred with studies in bubble tension. With its share of purported sub-sub-sub-contracting problems and completion difficulties, the building was still surrounded by cranes and work crews well after its opening weekend. As part of the inaugural events at Harpa, I had the pleasure of watching some of Eurovision on a screen in the facility—seeing twin Irish pop singers Jedward 12-feet tall was totally satisfying. Later during my stay I watched Ben Frost and Daniel Bjarnason perform their Music for Solaris with the Sinfonietta Cracovia, accompanied by visuals by Brian Eno. I wanted to freaking love this, but it was confusingly short, suffered from some serious mic problems, and Eno’s visuals were totally underwhelming. I took the ‘reserved’ (frátekið) sign from Eno’s chair after it was done: consolation trophy.

In May I was invited to participate in a pre-event for an art fair anticipated for 2013 called MESSA, organised by FRAFL (Framkvæmdafélag listamanna), a visual arts organisation started by two young Icelanders—lawyer Harpa Fönn Sigurjónsdóttir and art theorist Margrét Áskelsdóttir. FRAFL is invested in creating opportunities for emerging visual artists in Iceland, and currently working to create Iceland’s first international art fair. To gain momentum and interest in this future event, they held the MESSA Teaser event, in essence a mini art fair showcasing the work of invited artists and local galleries, held in the new Kex Hotel (‘kex’ means biscuit in Icelandic, and this hotel/hostel is a gorgeous occupation of a former cookie factory, filled with industrial American antiques and ephemera, with an excellent kitchen and fantastic views). The event was a nice way to meet local artists, including Leó Stefánsson (who’s starting his MFA this year at Emily Carr, along with Toronto artist Liz Knox), and to get to know other artists participating in the SIM residency including Finnish artists Anni Leppälä (who just won the Finnish Young Artist of the Year Award) and Tuomo Rainio.

Berlin-based curator Johan Lundh was in town for a few days to give a talk on his practice at the Living Art Museum (Nýlistasafnið Í Reykjavík, aka Nylo). It was a great chance to hear about what he’s been up to, including his collaborative work with former Torontonian Aileen Burns. From what I understood, Nylo is essentially an artist-run centre, and I believe the oldest of its type in Iceland. It had several excellent shows while I was in town, including Literacy, a group show mostly drawn from the institution’s permanent collection, featuring works that involve text, including some beautiful pieces by Dieter Roth (long-time Iceland resident). During Lundh’s talk, the group exhibition Koddu was up, examining the iconology of national identity in a post-economic collapse Iceland. Standing out in the exhibition was an incredible photo by Ragnar Kjartansson, showing three stone-cold Icelandic bitches in bikinis, smoking and threateningly lounging all over the gravestone of national literary treasure Jónas Hallgrímsson. I was told it caused a bit of a scandale when it was first shown (at, I believe, i8, the Reykjavík gallery that represents Kjartansson). In June, i8 had a nice show of work by local emeritus Conceptual artist Kristjan Gudmundsson, whose sound insulation paintings were new to me, and a pleasure to see.

A retrospective of the work of Icelandic architect/artist/innovator Einar Thorsteinn took place just outside of Reykjavík at Hafnarborg, The Hafnarfjörður Centre of Culture and Fine Art. This exhibit of his modernist, biomorphic, mathematical, architectural designs, book works, sketches and ephemera formed a nice framework for considering the Harpa building—Thorsteinn and Elíasson have worked in collaboration on several projects, and Elíasson used one of Thorsteinn’s design elements as the building block of the Harpa façade.

Adding to a general feeling that there are a lot of young women make shit happen in the Reykjavík art community was the launch of the good-looking and smart magazine Endemi at Kling & Bang gallery. Focusing exclusively on the work of women artists, this magazine was started by artist-run centre Kling & Bang board member Selma Hreggviðsdóttir. The launch took place in tandem with Útúrdúr, which is essentially the Reykjavík Printed Matter or Art Metropole, and an amazing resource offering up local and international artist books, publications, multiples and other items.

In my last few days in Reykjavík I met up again with Bryndís Vigfilsdottir, an amazing and incredibly talented woman with whom I connected for the purpose of commissioning a knit work. Her feeling for her materials, and deft sensitivity to the process and meaning of working with Icelandic wool and typical Icelandic knitting patterns meant that she ended up having mind-blowing ideas for the piece, which turned it into much more of a collaboration than a commission, which was a very pleasant surprise. Bryndis is one of those sage people you feel might have ALL of the answers, and basically I wanted to live in her shirt pocket and soak up her ethos and wisdom. We met at the Reykjavík Art Museum (Listasafn Reykjavíkur) at their Kjarvalsstaðir location, to look at the works of Johannes S. Kjarval, whom Bryndis had been friends with.  It was an incredible show, and walking through it with Bryndis as my guide allowed me to see that the very modernist works of this Icelandic painter had functioned for his country in some of the same ways that the works of the Group of Seven had functioned for Canada—reifying the landscape, and valorising it into a specific form now forever identified with the Icelandic landscape. Bryndis explained: (Icelandic writer) “Haldor Laxness taught us we were dirty, Kjarval showed us that our country was beautiful.”

This is literally just skimming the very surface of the huge amount of exhibitions, festivals, openings, launches, shows, and other activities that were happening in Reykjavík while I was there. The country, the city, and the people were an incredible experience. 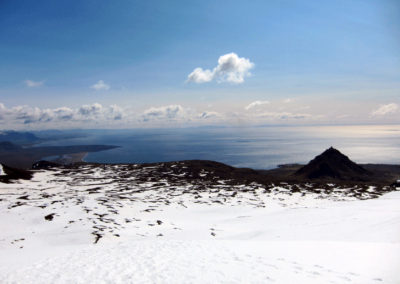 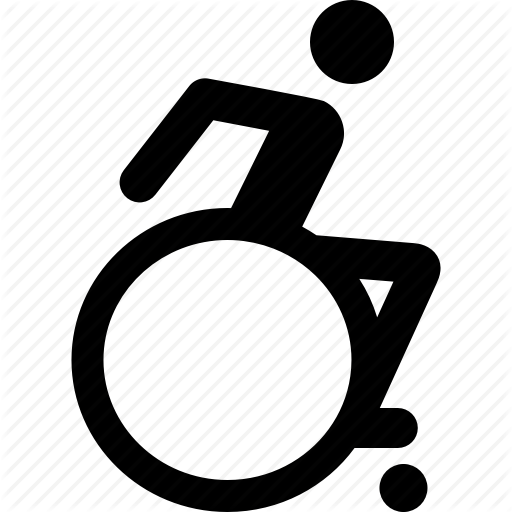